What is revealed when the musician and dancer have equal access to spacing, level, and facing? Wass and Rose investigate the consequences of flattening the hierarchy of the spatial and kinetic operations that govern their relative practices. A second investigative trajectory of their performance is to simultaneously discern the compositional limitations and recognize the freedom suggested by the immediacy of the moment. As the sonic and corporeal palettes reveal themselves, an infinite number of ways of manipulating those palettes is also revealed. Past performances include: Formations (Berlin, 2013); Formations Extended (Berlin, 2014); Libet’s Lag (Berlin, 2014); Lateralized Readiness Project (Berlin, 2014); The Fourth Wall (Berlin, 2015). 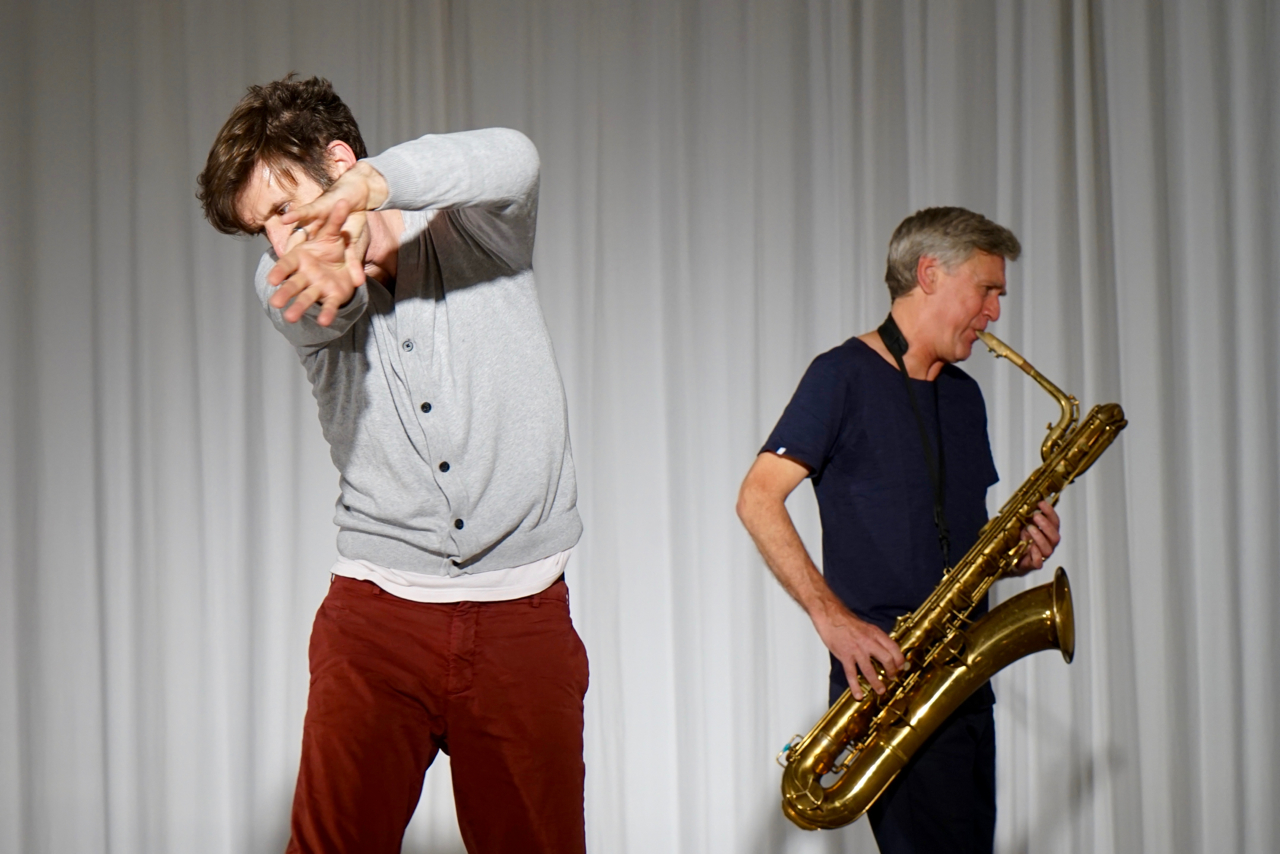 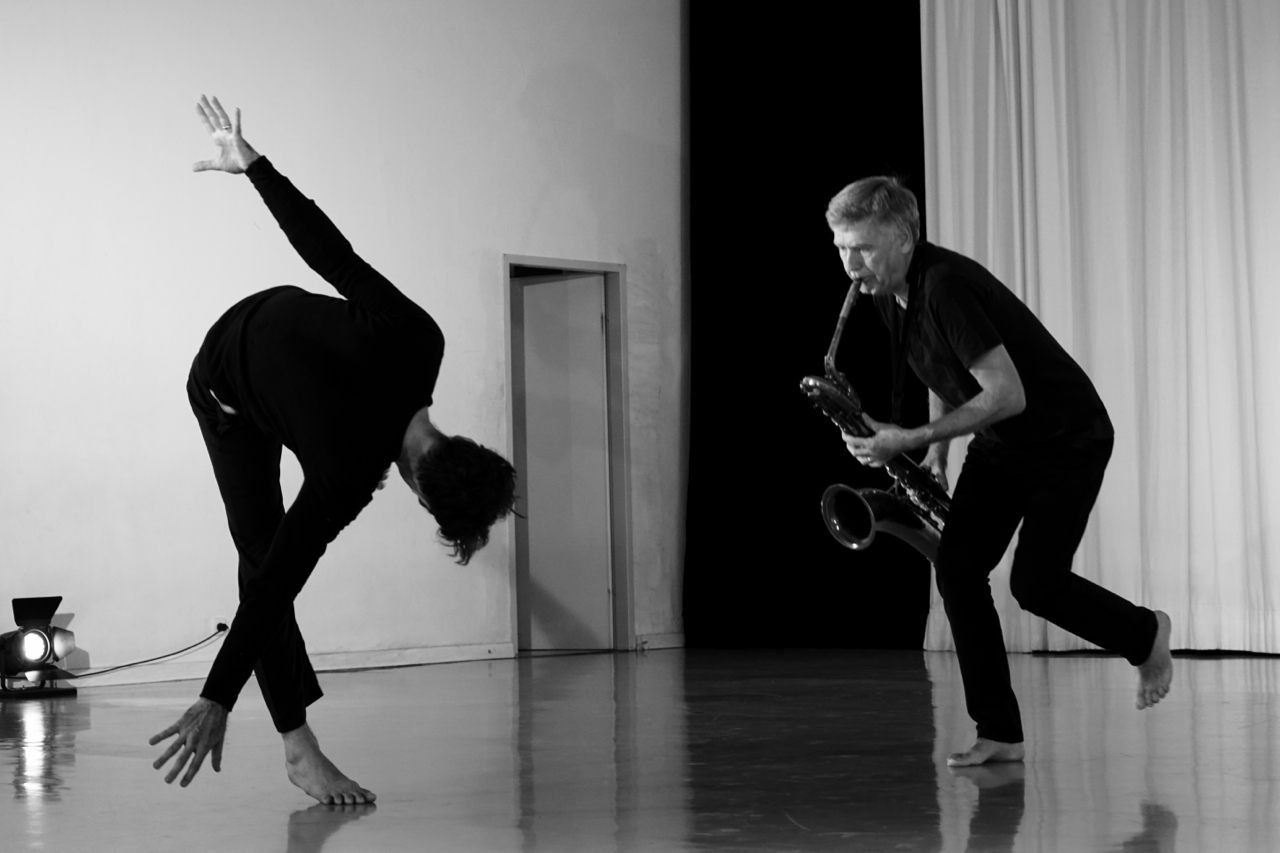