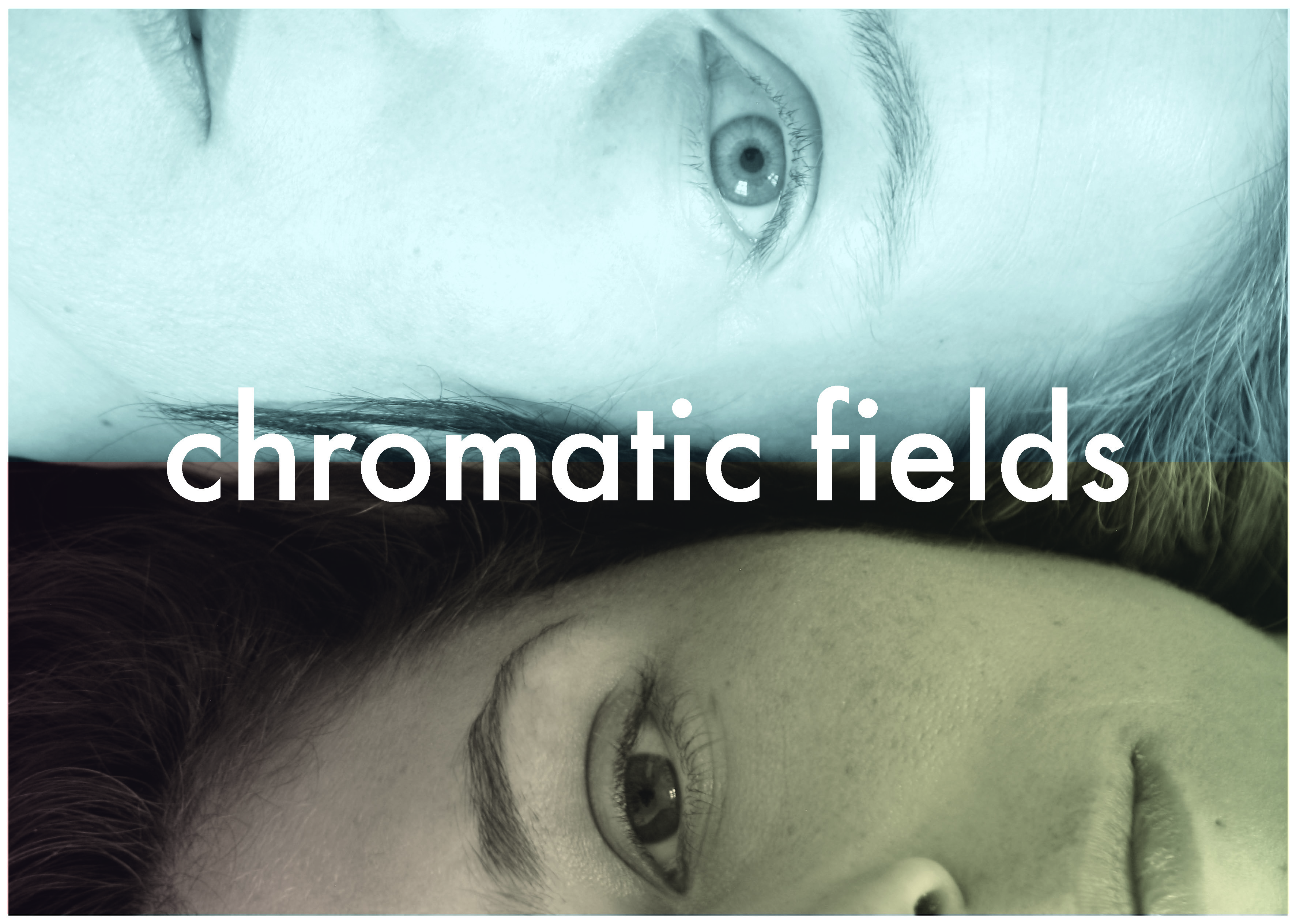 Ayam Am – a professional dancer Ayam Am has worked in Israel and Germany with several dance companies and choreographers, among others with “Kamea Dance Company”, “Yael orni Dance Company”, “Y Arial Dance Theatre”, and for the ensemble of the Choreographer Josef Tmim”.
A soloist dancer in productions: “Kalte Jahreszeit” by Alessio Trevisani for the Company of the Leipziger Tanztheater, 2013-2014; a Theater Production by Henrik Kaalund in “Fabrik Potsdam” 2014; “Tokiomania” by the Japanese choreographer Yoriko Maeno, premiered at the „Acker Stadt Palast“ in Berlin 2014.
In 2015 she performed in the interdisciplinary piece “Görli Dreamin” directed by Jagna Anderson, premiered in Mime Centrum – Kunstquartier Bethanien, Berlin.
2015 she initiated together with the choreograph and performer Jadi Carboni (Sasha Walz), a Collaborative Laboratory called “Sound wave motion”. The Laboratory is focused on the connection between movement voice and sound.

Jagna Anderson is a Berlin-based multidisciplinary performer and freelance curator (60_minutes working platform & performance series). Her current work focusses on how sound and movement emerge from a common sensory experience of the internal and the external. Besides her solo and collaborative work, Jagna is also engaged with facilitating creative group processes, exploring urban space within the frame of a participatory site-specific performance (Görli Dreamin’ vol.1 and 2, p.u.r.e – performative urban research ensemble) and is leading a weekly instant-composition lab at Mime Centrum.
jagna-anderson.de